Helping Save a Marriage through Mediation to Stay Married 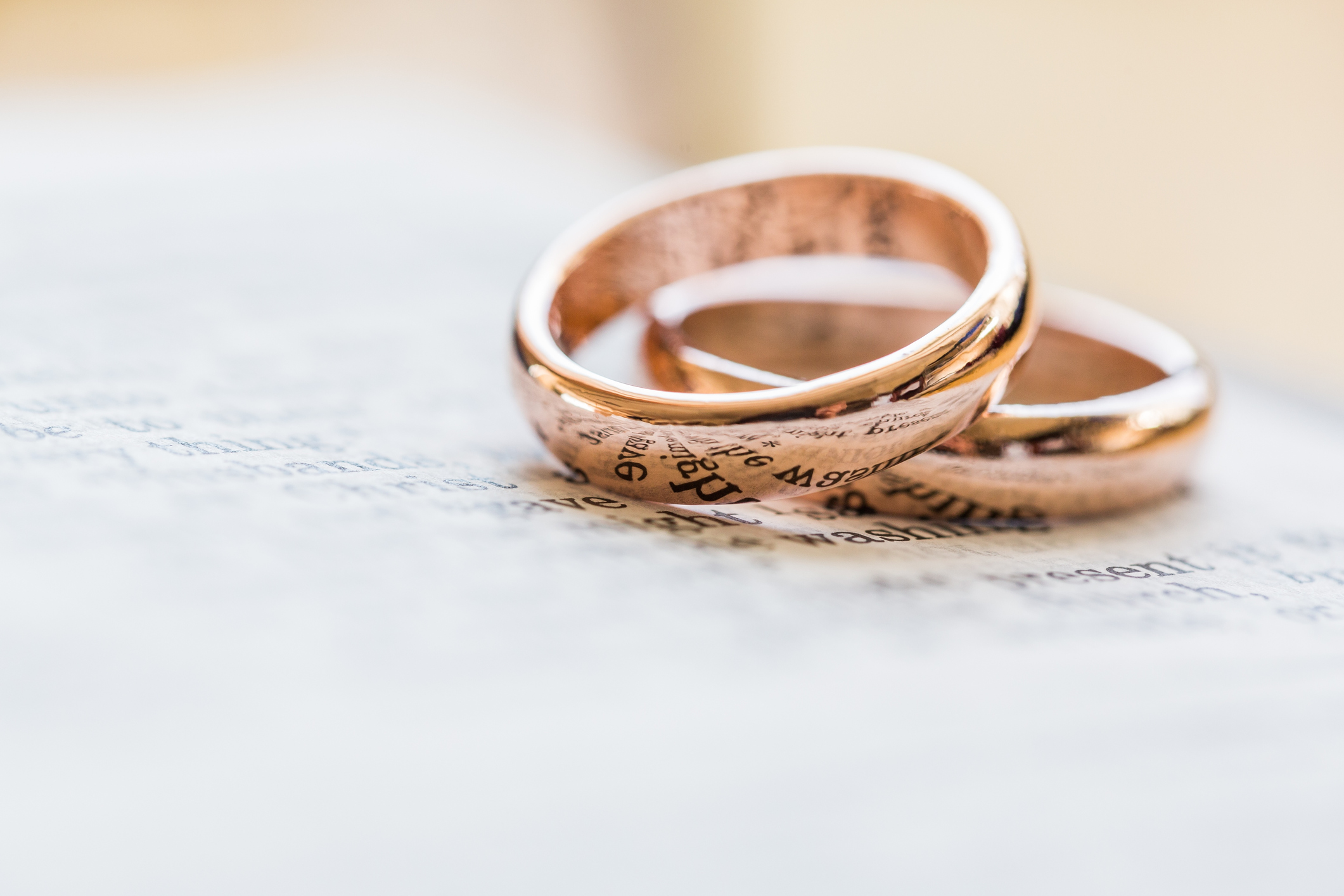 Jill and Don wanted to explore alternative dispute divorce options as they believed that their 7- year marriage was irretrievably broken. Arriving at this painful decision was all the more poignant for this young couple since they had a one-year old son.

The manner of a couple’s interpersonal physical proximity speaks volumes about their psychological state of mind. Not only did Jill and Don elect to sit on the same side of the conference room table, they sat so close to one another that their elbows were practically touching. They spoke in hushed and mutually respectful tones and gave the other partner ample time to articulate his and her feelings. Instead of looking at me, they most often spoke directly to one another. As to their communication, the theme most central to both their parallel and collective conversations was their deep love for their son, Alex.

I sensed a distinctive sea change in the couple: perhaps overwhelmed by what actually getting divorced entails, perhaps striking at the heart of any ambivalence they may have felt coming into the process, by the end of the meeting, Jill and Don looked one another squarely in the eye and contemporaneously asked each other – “Is this what we really want to be doing?”

Jill and Don left our office that day very different individuals from the two who had walked in just an hour and a half before. They wanted me to draft a document which would lay out the details of their co-parenting plan for their son if and when the marriage did end in separation or divorce one day. If divorce became a reality; if that day ever came, they did not want to be making decisions concerning Alex borne of spite, anger or vengeance.

Over the months, Jill and Don worked hard on hammering out the details of a Custody and Parenting Agreement which addressed matters such as legal custody and a very detailed coparenting schedule (including summer and holiday schedules), as well as a provision anticipating the use of a Parenting Coordinator as a mediator/arbitrator to facilitate the couple with parenting decisions.

In mid-March, I heard from Jill. The email said: “Don and I are in a good place in our relationship right now, and I feel we will be in an even stronger now that this Parenting Agreement is behind us. We sincerely thank you in advance for your patience and understanding and for showing us there was another way to move forward in our lives.”

In a period of six months, this family had beaten the odds and stayed together.

Vicki L. Shemin is a family law attorney and partner at Fields & Dennis in Wellesley Hills. She can be contacted at VShemin@FieldsDennis.com 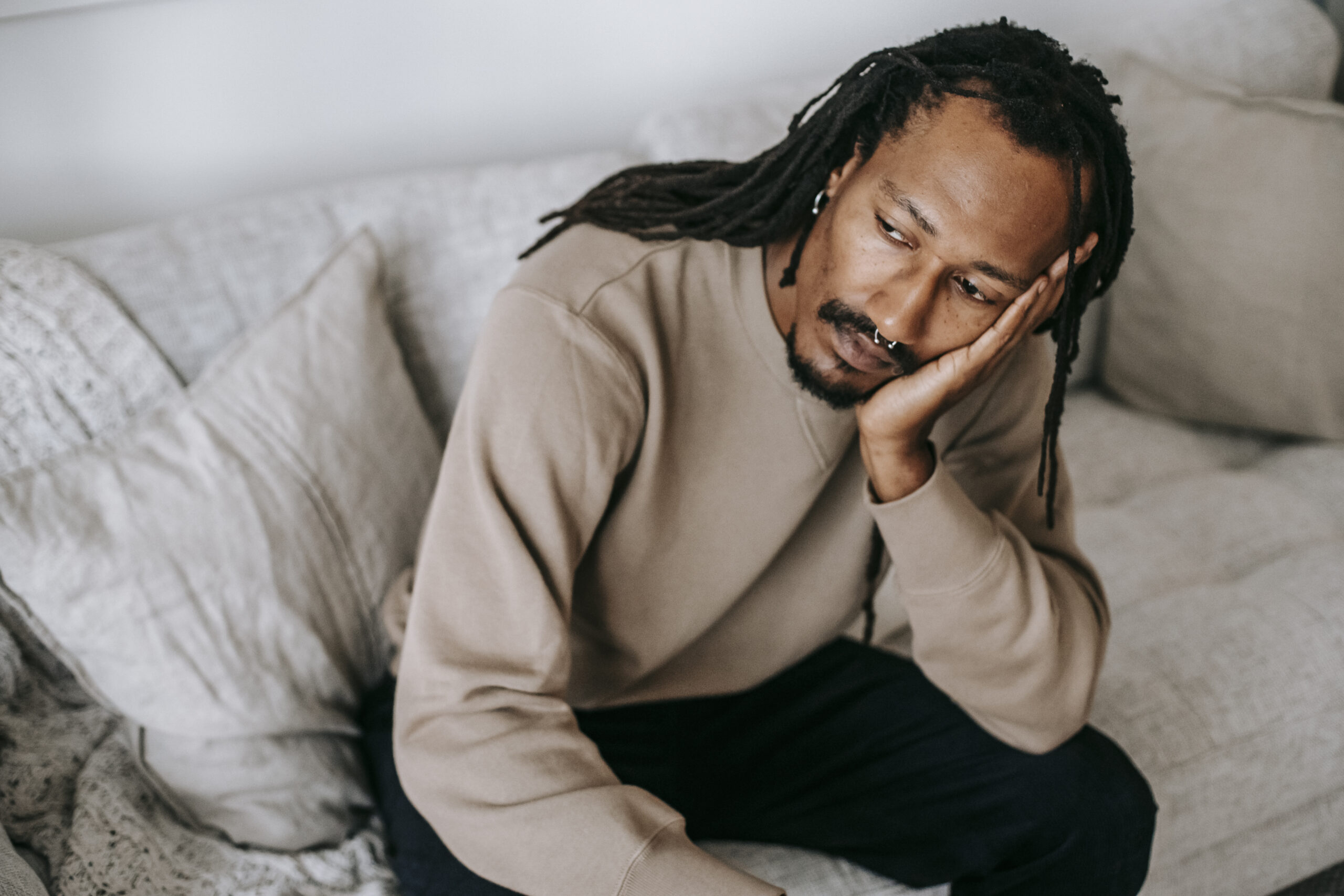 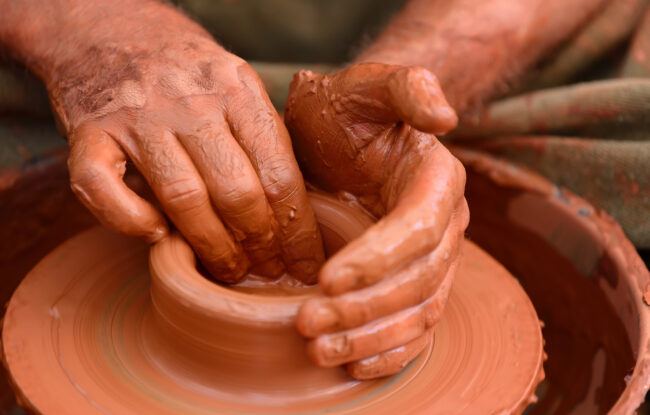 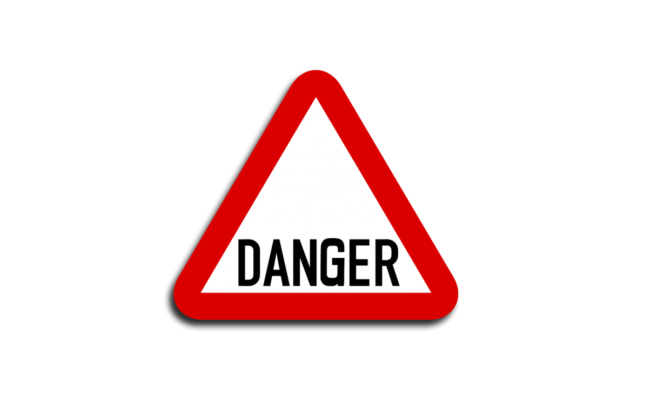