Shifting from complaint to request

I think we’ve all had this thought at some point in our relationships, and are familiar with the sentiment behind it as well. If not, then you must be either very blessed or very lucky — blessed with an incredibly attentive partner, or with very few desires. In either case, you have good reason to be thankful!

For the rest of us, though, this thought often comes up when we ourselves, or our partner, feels disappointed, let down, frustrated, rejected, or just plain mad, because our significant other didn’t do something he/she was  ‘supposed to do’.  I’m including guys and girls here, because this relationship experience is truly universal.  However, the stereotype holds that it is the  women in the relationship who often end up holding the short end of the stick on  this one, and I have found this to be true frequently among the couples with  whom I work. Sorry guys, but stay with me, you may still like some of the stops on this train of thought.

These conventions are pretty clear examples of what a partner/spouse should do because they are, by and large, conventions in our culture. So many couples observe these conventions that it’s common to say you should give a gift and/or card on Saint Parents’ Birth-aversary Day mainly because “everyone does it.” While a bit hyperbolic, the meaning behind the hyperbole is that in our culture we hold to the convention that we honor, respect, and cherish our loved ones, and these conventional days are used to show that in conventional ways. And on these days a loved one shouldn’t need to ask for recognition, love and attention, let alone cards and presents. And on those certain days, if you did have to ask for that card, present or loving attention then you would feel like it didn’t count.

Beyond these major holidays and common milestones, though, each of us have ways that we think our significant other should act, should treat us, should live with us, etc. Among couples some of the common commandments of co-habitation carry the status of social convention, such as thou shalt put the seat down after you’re done. Why put the seat down? Because it’s a sign of respect for the next user who may need it down, most often the women in our lives…. Oh, and because everyone knows that you should put the seat down. Such is the power of convention.

When you start looking around your relationship, the expectations of should and shouldn’t multiply faster than dandelions. We have ways we think the house or apartment should be kept, or the laundry or dishes should be done. We have ways that we think we should be greeted when coming home, or spoken to in general, or treated on special occasions. When those expectations aren’t met, and our should-list isn’t observed enough by our partner, we get mad. It’s probably not hard to think of a time when your partner didn’t do something he or she was supposed to. He doesn’t say “I love you”, enough. She doesn’t ask, “How was your day?” enough.  He seems to have forgotten that the children need baths.  She always seems to want to talk during the last play of the game.  I’ve met many people who are upset with their partners for these transgressions against the relationship should list.

This topic reminds me of a poster I’ve seen, that depicts what appears to be a stop sign: a bright red octagon with white border and white block lettering. There is a big difference though: rather than the word “STOP”, the sign reads, “IF YOU REALLY KNEW ME THEN YOU’D KNOW WHAT TO DO RIGHT NOW.” Well,  I think I’m supposed to stop but I’m not really sure what you want so I’ll just  stop and wish that you just said so in the first place. What’s that? It wouldn’t count if you had to ask? Oh, yes, you’re right, everyone does know what to do at a stop sign. But it didn’t say stop, it just said… and so on. Well, I think everyone knows where that kind of a conversation is headed. I want to go a different way.

Sadly, unlike traffic, which we govern through law, relationships have no written code book or should-list. In our relationships the problem is often that our should-list, and the signs that go with it, don’t match our spouse’s should-list.  The dynamic works something like this — angry wife names the charge:”you should know to say ‘hi’ and ask about my day when you get home. And clearly since you don’t, then you must not care about it or me.” At this point, the defendant husband will say, ”but I don’t mind if you  don’t ask me how I am when I  get home. Besides, you never asked me to.”, raising the no-big-deal, and not-my-fault defenses. The plaintiff wife condemns these with, “Everyone knows you should. And if I have to ask for it, then it doesn’t count!”, thus invoking the unspoken duties pursuant to the spousal should-list. Essentially, the ruling is, you should know better, dear.

When I work with couples, I encounter this dynamic a lot. Many people can feel cheated when they have to ask for what they want in their relationships.  Some people even have a latent belief about relationships, a happily-ever-after fallacy of sorts, that when they met and fell in love with “the one” that would mean that all their needs, both emotional and physical, should from then on, be understood and met. Fallacy or not, when a partner isn’t getting what they want and need they feel less than fully respected. That’s irritating at the least, painful when prolonged and, left unattended, can lead to harmful levels of resentment. By the time I see them, these couples feel aggravated with each other, resentful, and often, one of the pair comes ready with a list of complaints they have to present to me, the impartial third party, the judge.  When couples put me in the role of judge, they can find my response a bit strange. I first ask them if it’s alright that I lose the black robe and gavel. It’s not really my style and since there is no relationship law, I can’t be a judge. Then, I ask honestly, what they think the reason is that we don’t have to ask for what we want from our partners? Is there really a reason why getting what we need from a partner doesn’t count when we ask for it first? Let me try this dynamic – complaint as a means to fulfillment – outside of a court room. How about a restaurant?

Imagine walking into a promising restaurant and being seated at a nice corner table. The neat waiter approaches you, welcomes you to the establishment, and pours you some water. You stop him, open the menu, take a deep breath and then point to the first item and say, “I don’t like this dish. It has broccoli in it”. The waiter pauses, slightly confused, then nods and you move to the second dish. “This dish is fried. You should know I don’t eat fried food”. The waiter passes a brief glimpse of annoyance, nods again and you continue on to the third dish. “I hate curry. I don’t think anyone really likes curry.”  And then the fourth, “Asparagus?! Everyone knows that’s just gross…” And imagine this process continuing on through all of the entrees, you complaining, the waiter straining to figure out what you might like, until he finally offers you something that’s passable. How long is that process going to take? How happy will both you and the waiter be in the meantime? And how likely is it that your food will arrive spit-free?

Couples often struggle with the convention that implies, if not says outright, that we don’t need to ask our partners for what we need in our relationships.  I don’t know exactly where it comes from but I believe, in instances outside of birthdays and anniversaries, it’s both wrong and unhelpful.  There are many spouses who are intuitive and read their partners well, and that makes life easier. But while it’s certainly easier, an intuitive partner is not necessary in order to have a harmonious relationship, nor is it the only way to get what we want and need. What I tell couples is this – you have every right to ask your spouse for what you want. On the other hand, you don’t have the right to complain about not getting what you’re not asking for.  Complaint as a means to fulfillment fits in a courtroom – I don’t know how well it fulfills, but that’s the place for complaint. In contrast, a restaurant, as convention holds, is a place where we should ask for what we want.  This seems to work pretty well. I ask for what I’d like, I get what I ask for, and in the end I’m more satisfied. So, why not live out relationships in a more restaurant-worthy way, that of humble request, and less so under the conventions of the court room? Decide to make the shift from complaint to request. Besides, it’s generally a good sign for your relationship when you and your spouse spend more time in restaurants than court rooms. 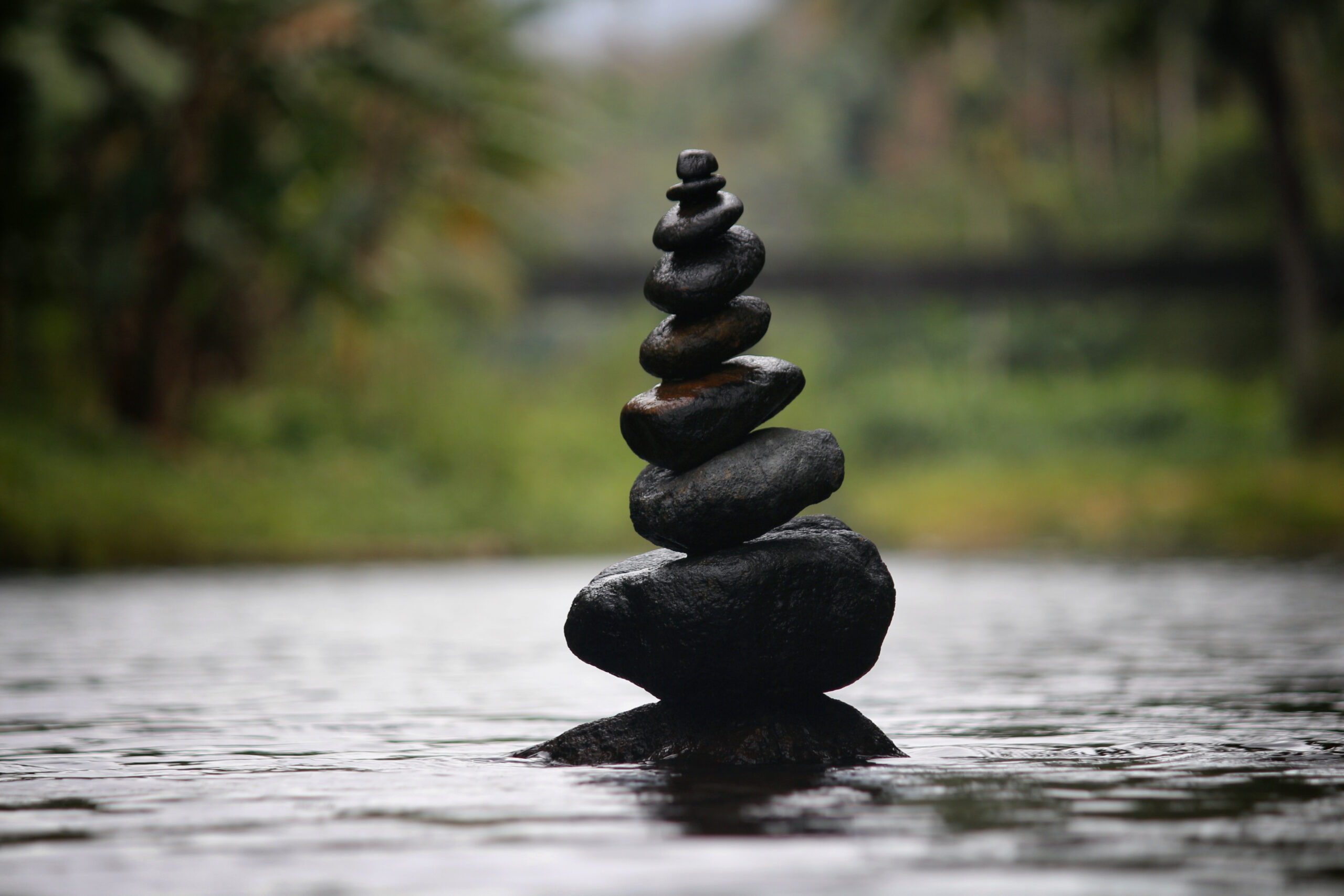 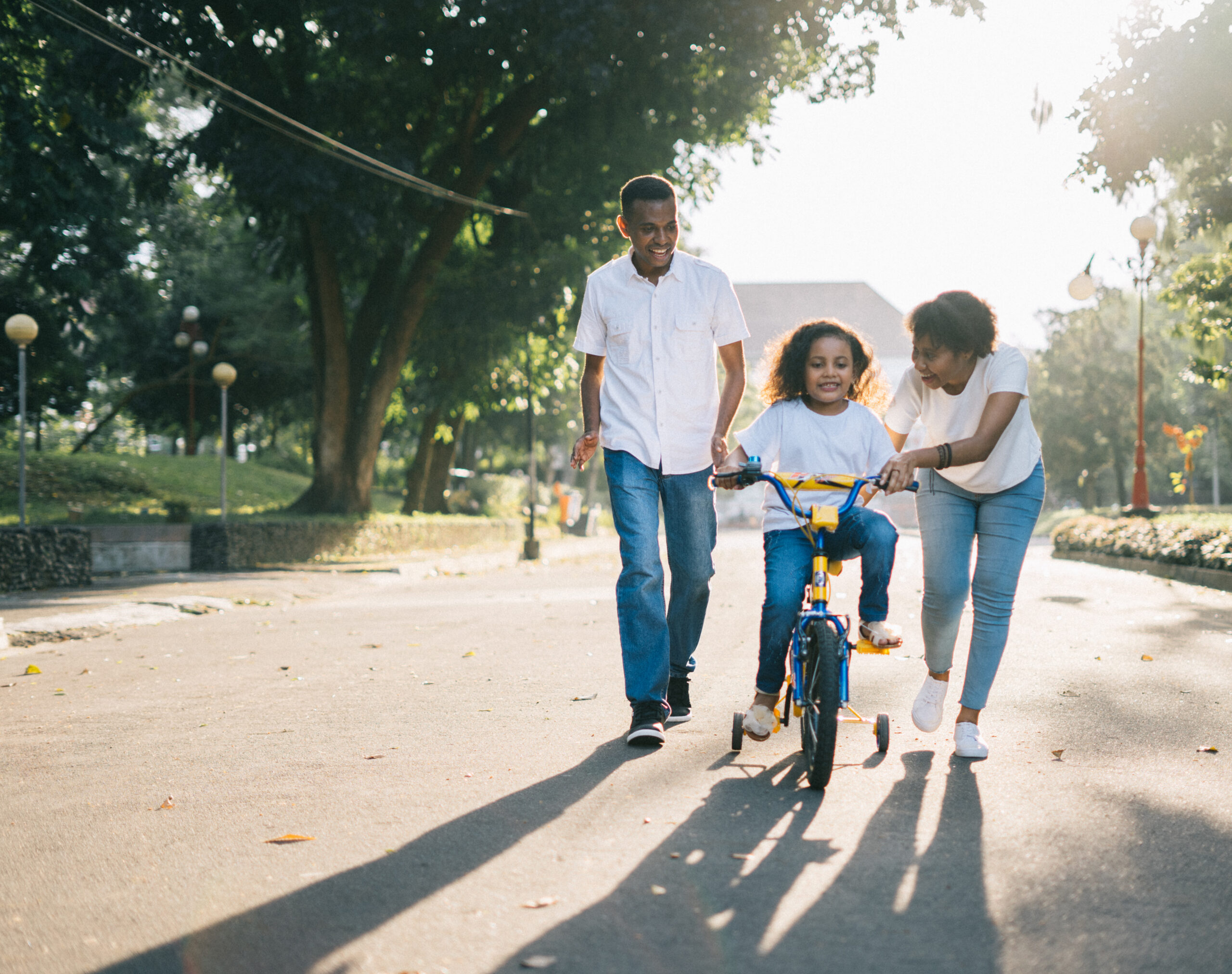