Worry: Trouble between parents and teens

I sometimes work with parents who struggle with their children’s behavior, especially teens. These parents are often in regular conflict with their son or daughter, and may complain that their child is ’lazy’, ‘irresponsible’, ‘makes bad choices’, ‘won’t listen to me/us’, ‘just doesn’t get it’, or even ’just  doesn’t care’. When teens take a turn for the scary, parents worry.

Worry, while unpleasant, can be helpful. It’s a reminder. It’s an emotional indicator that suggests something may need to be done, or prevented. Parents often rely on their own worry as a prompt to guide their child(ren) on what to do and when to do it. No fence + busy street = worry about the kids near the road. So when a parent in that situation sees a child go near the road, it triggers parental action, “stay away from the street, Susie!” As children grow, they learn from their parents and internalize the same monitoring system and the same goals. They behave as their parents would want them to, for the most part anyway. When kids are “doing what they’re supposed to do” – an oft-used phrase – parents don’t worry. They feel secure. They feel like good parents. They expect that their kids are safe, on the path toward something good, and will turn out okay. Such parents may not have specific expectations of achievement but they expect generally good things. On the other hand, worry tells a parent, “Hey, watch out. We might be headed toward bad things.”

When parents can’t quell worries about their children, they truly suffer.  They fear some kind of vast and undefined harm or failure – and for parents, there is no worse kind of harm than the vast and undefined variety. Chronically worried parents feel strained and tired, they’re always on guard. These are people who have dedicated much of their adult lives to raising and caring for their kids, but as those kids grow older, the “care” required changes. Suddenly, the days spent teaching directives such as ’look both ways’ seem easy, and far away.  Parents of teens watch, hopeful, as their teenager takes on additional responsibility, increasing freedom, and self-directed steps. But rather than confident assured action, they see their teen suddenly morph into a three-year-old toddling towards the busy street. At this point, parents often can’t help but feel helpless, and like failures.

Helpless feelings can lead worried parents to point out (sometimes nag) what they don’t like, don’t approve of, don’t want, won’t allow, and what the teen didn’t do, doesn’t do, shouldn’t do, and on and on. The parent-child relationship turns into one defined by antagonistic exchanges of parental imperatives and teen-age sighs and eye rolls. Parents are not wrong in their concerns; however, the message of concern can get lost in the constant barrage of complaint. From the teen’s perspective, the intense beam of their parents’ worry feels less like the focus of concern, and more like the communication of disappointment and/or anger. Teens with worried parents often feel judged, criticized, and scrutinized. This kind of sustained attention often leads a teen to be annoyed, aggravated, and avoidant of their parents. At worst, this can lead the teen to feel that he or she is a failure. Try to think of it this way – you know that repetitive ping sound you hear when you first start your car, reminding you to buckle up? Well now imagine your car giving you a much longer list of commands, often made in angry tones, most of which start with some form of “DON’T”.  But rather than lasting only 40 seconds when you start your car, they persist all day until you go to bed and start immediately upon walking in the front door…

So if you’ve been keeping score, here’s what we have — parents who can feel like failures because they think they are lacking as parents, and teens who feel like failures because they can’t seem to do anything right.  The combination of worry about a child’s safety, and self-judgment on both sides, often makes matters worse. Parents often gauge their success by the achievements of their children. So if the child isn’t “doing what they’re supposed to”, parents may overly focus on getting the child back on track. Worried parents run the risk of placing a burden on their children without realizing it — in order to make Mom or Dad happy, I have to do everything just right. Teens may continually feel they don’t measure up, and feel criticized, until finally that negative message becomes part of their identity.

Let go of some of the worry… Some of the expectation too.  And let in more love.

I am not suggesting that a good parent is one who has no expectations of his/her children — it is good and proper to have hopes for your children, and some reasonable expectations for good behavior as well. However, I am suggesting that a good parent is one who can say to his/her child in most any situation, “You’re mine and I love you”, even without an immediate reason to say, “I’m proud of you”.  Remind teens that you can appreciate the difference between them as people and their behavior, and point out their successes sometimes too.  Continue to ask for the behavior you want and refrain from judgment and critical statements – there is a big difference between “please empty the dishwasher when you get home” and “you never help out around the house”.  And finally, remember what being a teen felt like.  Through the benefit of hindsight, most adults know that the challenges faced during one’s teenage years seemed impossible at the time, but eventually became easier.  But teenagers, on the other hand, have never been adults, let alone parents, and cannot appreciate any of the challenges parents are facing.  Setting a positive example of remaining true to your values while still keeping fear and anger at bay is a good model for your kids at any age. 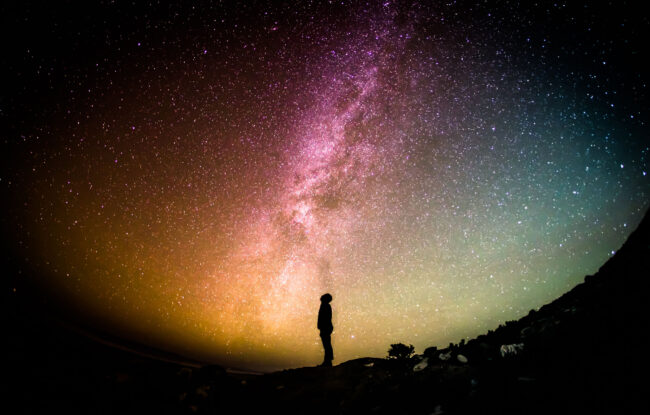 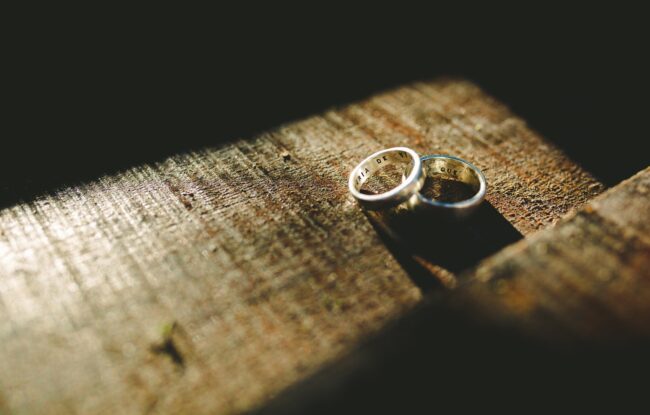 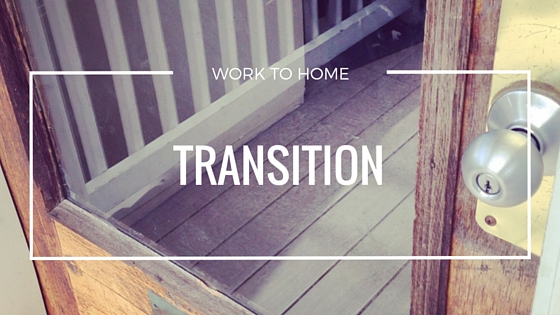