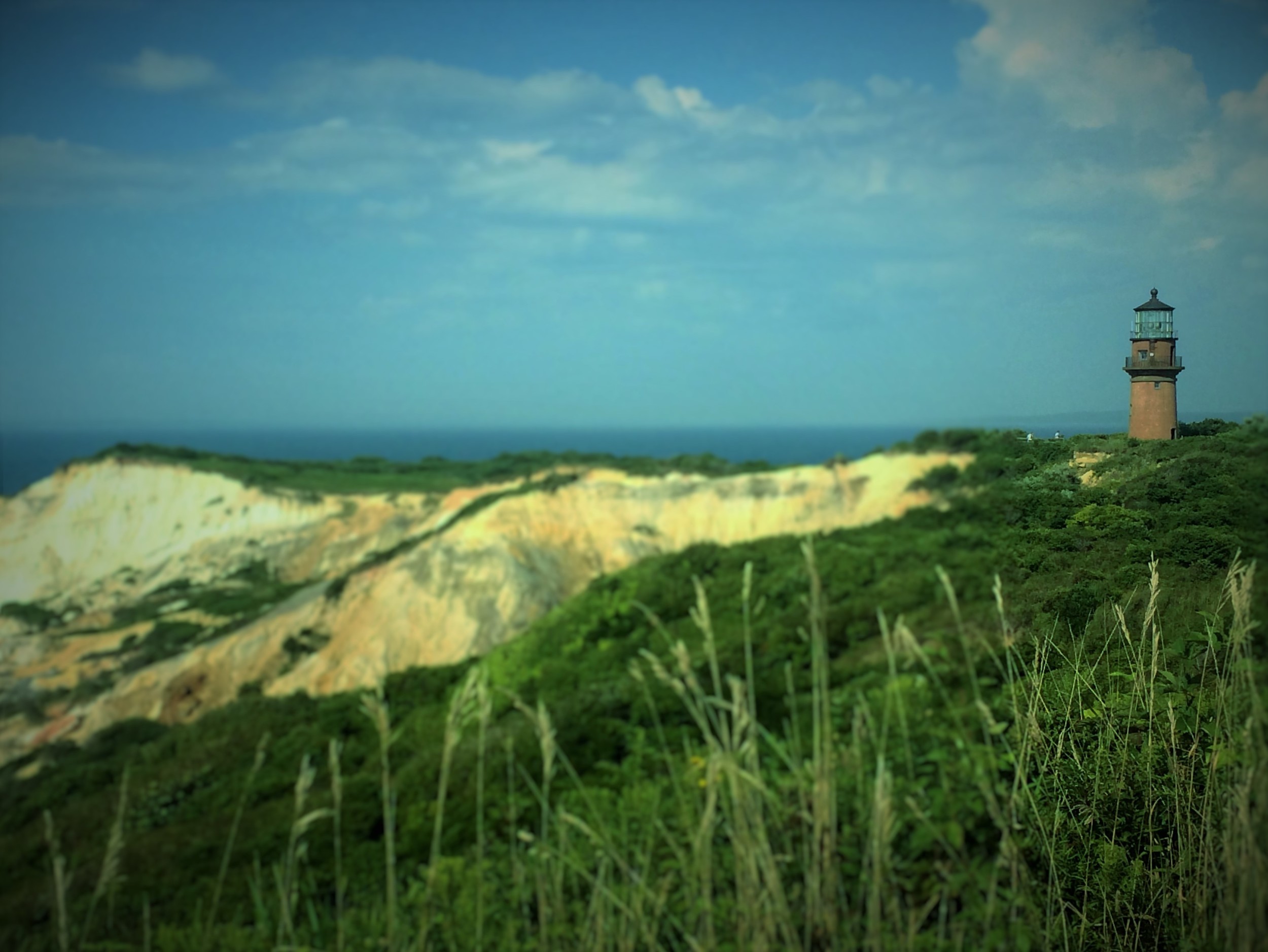 It hasn’t been easy though.  It took almost a year before we conceived, and the pregnancy ended in a miscarriage at ten weeks.  We had a healthy ultrasound with a pretty little flutter of a heartbeat, and two weeks later some bleeding prompted a second ultrasound and it was completely still where the flutter had been.  I had a D&E, and a deep heartbreak.  A few months later, I was able to get pregnant again but felt none of the excitement I’d had with the first pregnancy.  My heartbreak deepened when I miscarried a second time.

It takes about a week for a fertilized egg to make itself known.  It moves from your fallopian tube to your uterus, where it settles in and starts producing the hormone that is used to detect pregnancy.  This hormone shows up in your urine, and the pregnancy tests available at your local drug-store are extremely good at detecting it.  Fifty years ago, it wasn’t uncommon for women to make it through their first trimester without confirmation of a pregnancy by a doctor.  Today, for a few dollars, we can confirm a pregnancy practically as soon as it happens from the privacy of our own bathroom.  Here’s an example of how early you can detect:  During my second pregnancy I had an ultrasound a few days after my positive pregnancy test (they wanted to rule out an ectopic pregnancy) and it was too early for anything to even be visible via ultrasound.

Home pregnancy tests are game changing, and ovulation predictor kits are also available.  They’re a little more expensive, but within reach for many, and by testing your urine you can practically pinpoint when that egg becomes available.  Tracking basal body temp or cervical mucus is made easier with apps on your phone, but the ovulation tests feel magically scientific.  During my first pregnancy, I was able to tell my doctor exactly how far along I was because I knew when I ovulated.  She disagreed based on the date of my last menstrual cycle, but when I had the healthy ultrasound it confirmed what I’d been telling her.

It’s all enough to make your ovaries spin.  I would never want to give up access to all of this information, and yet there are times that it feels too much to bear.  Through the year of trying and the two losses, there have been many times where I’ve thought, “I wish I didn’t know what was happening.”

There have also been many times were I have thought, “I wish everyone knew what was happening”.  As these inexplicable and unexpected things happen in my body, I’ve had to be thoughtful about how much to share, how to share it, and to whom.  It is all so invisible and unknowable and subjective.  The concept of normal disappears.  Your relationship with your body and with your partner and with the world change in ways that are difficult or maybe impossible to describe.  At least, that’s how it has been for me.

Looking around, I see a lot of evidence that suggests to me that being a parent means living with the unexpected, the unknown, and a profound hope.

My husband and I know we will be parents.  We don’t know how it will happen, but maybe these experiences are already teaching us something about what it will be like.

If you are dealing with similar issues or need support regarding pregnancy, contact Marion at 978-430-2405 or by email at marion@insightnewton.com 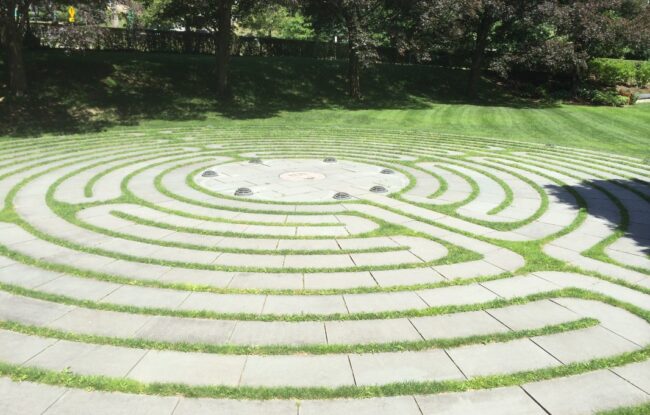