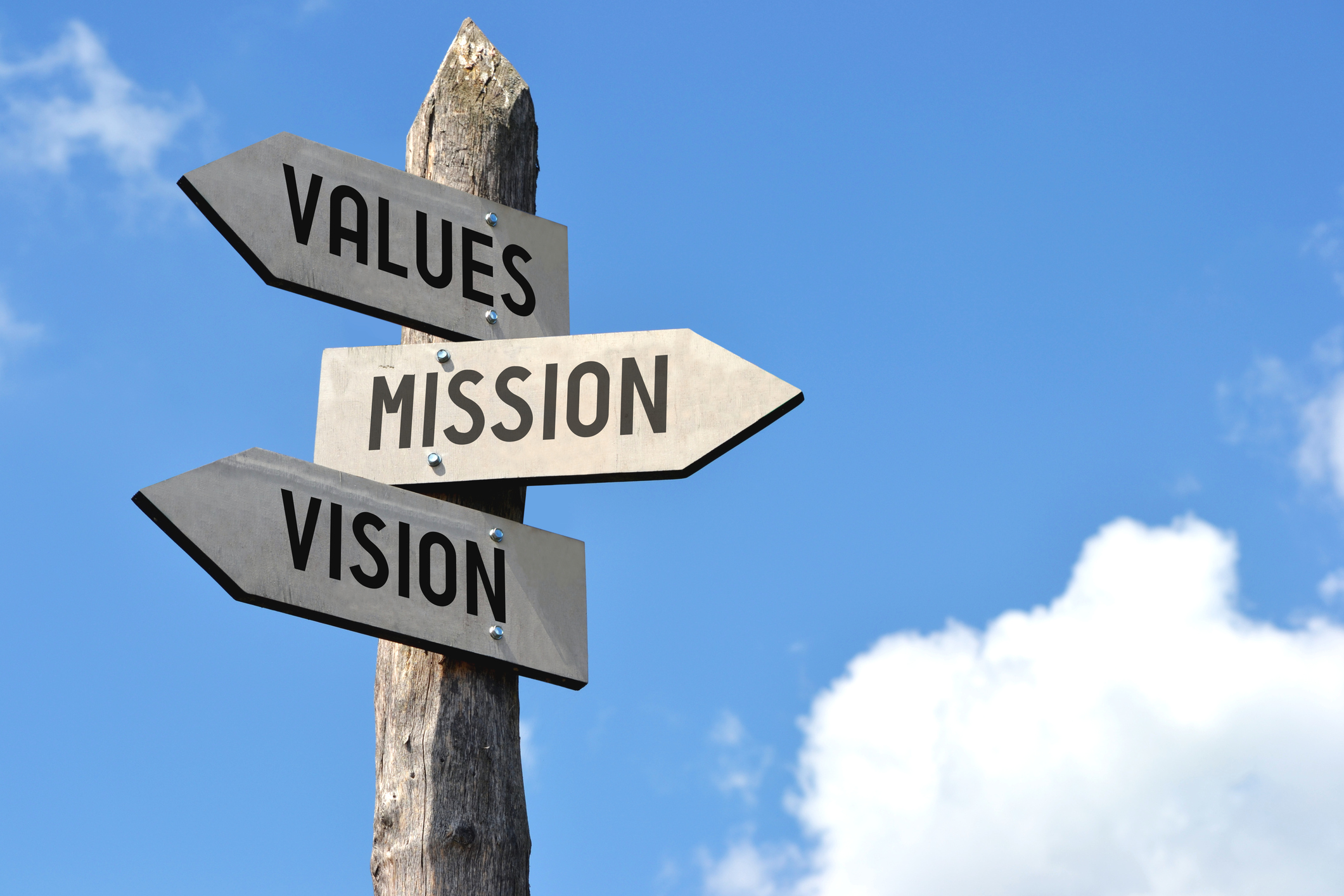 Nowadays, it is not uncommon to see children of color with parents of different ethnicity.  It is more acceptable than it was back in the 1970’s.  You see it in different television shows, big movie cinema and in commercials.  I became a single parent to two beautiful biracial children in the 1990’s.

I was an active duty member in the United States Air Force, where it didn’t make a difference who you dated or where they were from, so I didn’t feel the need to treat people differently because of the color of their skin.  I lived on a military installation in government owned housing.  Our neighborhoods were broken up by rank to maintain good order and discipline.  This separation did not prevent us from helping one another in a time of need.  Our children played together and went to school together from K-12.  Some built long-term relationships and are still in touch today.

I have since retired and my sons are grown.  I came home to Boston, MA, where my sons experienced what I believed to be their first racial experience when a car drove by us and the word “n….r” was yelled to them by few young men. My first reaction was to yell back at them, but I saw the look on my sons’ faces. Those men were apparently raised by parents with closed minds who didn’t teach their children to respect all people, even those who are different from themselves. Instead I talked about the incident with my sons, and this is when my oldest son explained that he heard remarks like that while in college, but none were directed towards him.  Neither of them seemed to be bothered by the comments.  I think it bothered me more than them, because I didn’t realize racism was still a problem; how naive of me.

The next time something similar happened, it involved my youngest son.  He was pulled off the bus by the principal at his high school, because he thought my son looked like a student who started a fight. My son had to convince the principal he was not the person he was looking for and told the principal the name of the individual who started the fight. The principal didn’t apologize to my son, so I called the school and talked to the principal myself. I explained that what he did was wrong, and he owed my son an apology in front of his class. I thought from that point on my son would be bitter about that experience and fear it might happen again; he never mentioned any other issues during the rest of his high school years.

My time spent in the military gave me the opportunity to meet so many people from different countries and cultures with an open mind.  That is what is missing today; everyone needs to open their minds and hearts.  You don’t have to be friends with everyone; you simply need to accept and respect everyone for who they are regardless of where they’re from or the color of their skin.  No one race, culture, religion or ethnicity is better than another, and we must accept that.  We need to get to know one another, learn about each other’s beliefs and try to understand each other so we can live together without such hatred. I used to say that everyone should do at least two years in the military after high school to learn discipline and structure. Now I think everyone should have to do two years to see how easy it is to respect each other and live among people of color and different religious beliefs. 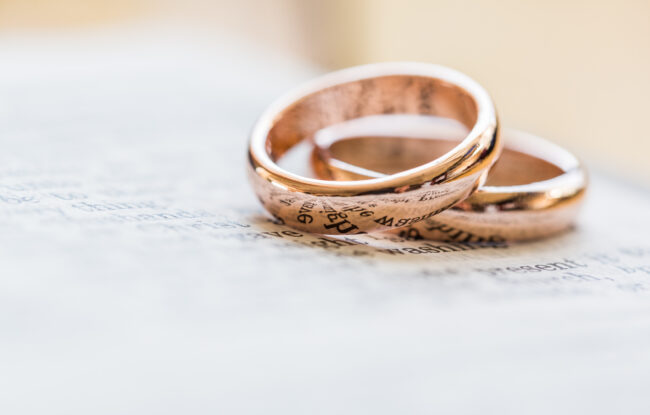 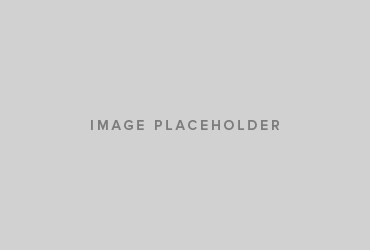