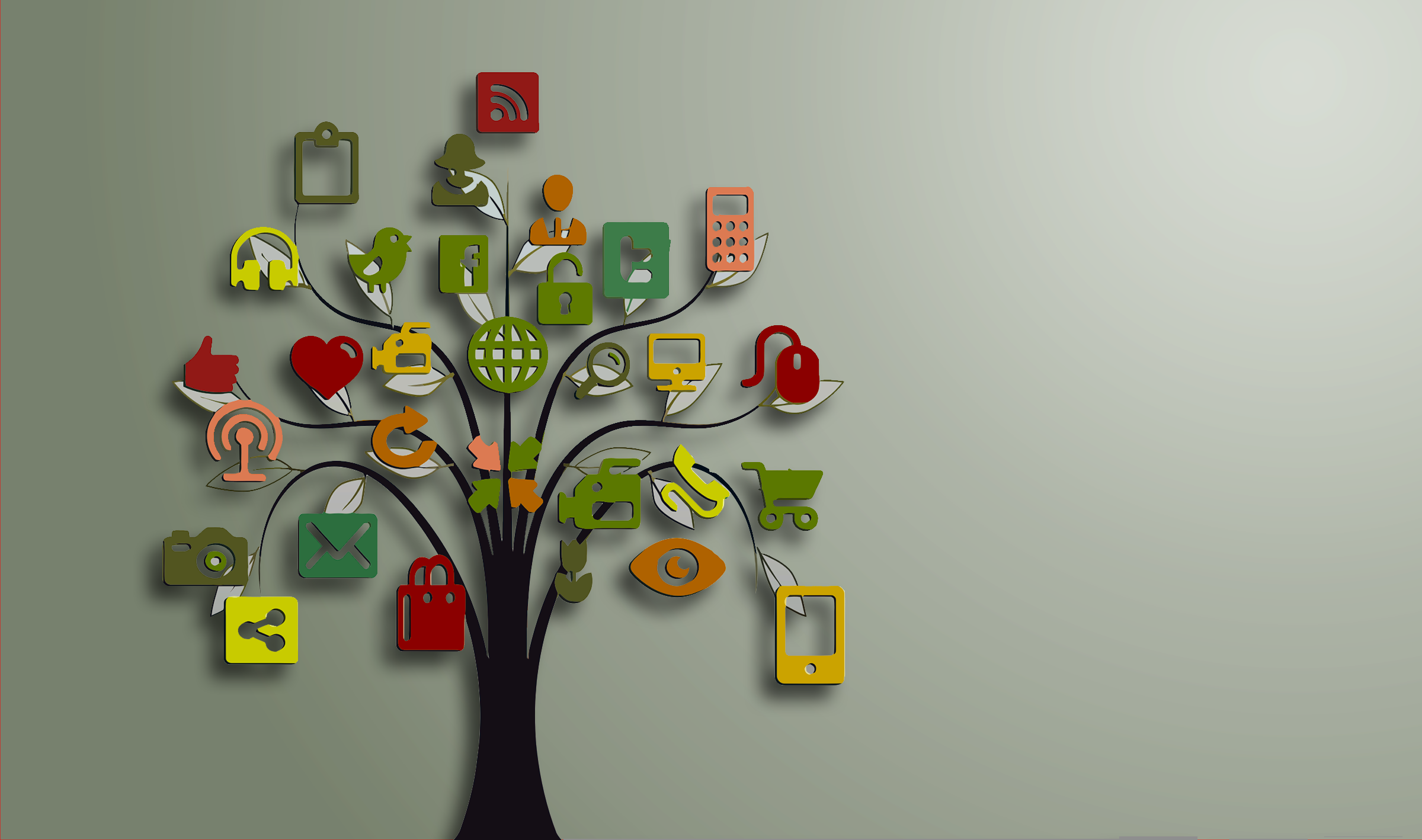 Several months ago, I had the privilege to visit one of my dearest friends in another city. Since we so rarely get to see one another, we tried to take a photo together, and I planned to put it on Facebook and Instagram. It took no fewer than 15 tries to get a good shot. Every time my eyes were open, hers were closed. When both of our eyes were open, I wasn’t smiling. In the next shot, she was distracted by someone to her left. Finally, we were both smiling, with our eyes open, and looking into the camera, but there was a huge group of tourists in the background, blocking the entire landmark we were standing in front of. Finally, we got a halfway decent picture with both of us and the landmark all in the picture.

While I know about the many “before” versions of this photo, when I scroll through the thousands of photos of people I “follow” on Instagram – from close friends to lifestyle bloggers, second cousins to people I only very vaguely know – I am often stuck feeling “less than.” I’ve come to realize that the incessant stream of photos and 142 two-word tweets often feels like the “real life” of other people, but it is really the most curated, edited, stylized versions of others’ lives. It’s so easy to compare and to wonder why all the wonderful things people put out on social media aren’t happening to you. It’s not nearly as easy to hold on to the words of a man who never knew the phrase “social media” at all, Theodore Roosevelt, who wisely remarked that comparison is the thief of joy.

With summertime in full swing and people frequently on vacation, I’ve had a number of clients bring up feeling “less than” as a result of looking at picturesque (and perhaps filtered, edited, or taken over 15 times due to tourists and closed eyes) photos on Instagram, Snapchat, or Facebook. I’ve noticed that people have brought up a wide range of emotions when talking about their reactions to seeing people’s photos, but one common theme emerged – that they are doing something wrong and nameless other people are doing something right, that other people are luckier, or that others have “things” more “figured out” than they do.

Just this morning, as I was walking down the street near our office in Brookline, I noticed how many people are on their phones. Sure, they could be doing something non-social media related, but I’m willing to bet a decent percent of them are on Facebook, Twitter, Instagram, Snapchat, or other social media platforms. A recent New York Times article stated that adults spend a staggering average of 50 minutes per day on Facebook alone. Other studies have found that teenagers spend up to four hours on average every day on social media. If you find yourself feeling less than uplifted on social media, perhaps try putting social media icons not on the primary screen of your phone, making them (slightly) less accessible. Maybe, before you open up Facebook or Instagram, ask yourself what you’re hoping to get from browsing the latest updates in this moment. If you’re trying to fill time, ask yourself if there is another way you might like to do that.

Do you leave your time on social media feeling refreshed or feeling less than? Do you find yourself making unfair comparisons? Does social media bring you joy or take away from it? I would love to talk with you more about social media, comparisons, and what takes away or adds to your joy. Contact Caitlin at 617-785-9128 or caitlin@insightbrookline.com 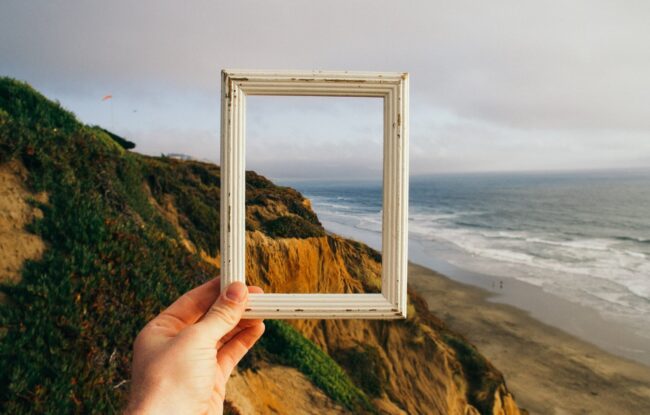